You are here: Home1 / Pictures and videos2 / commercial

Boeing Co. said on Thursday that it is restructuring its commercial airplane strategy and marketing functions, a move that comes just days after the company lost a $9.5 billion order in Japan, previously its most secure market.

The action, announced in a memo by Boeing Commercial Airplane Chief Executive Ray Conner obtained by Reuters, comes after Japan Airlines Co Ltd on Monday picked Airbus planes to replace its Boeing 777s, rather than the next-generation Boeing 777X model.

“You probably wouldn’t have seen this happen if they had won JAL,” said Ron Epstein, an analyst at Bank of America Merrill Lynch.

“Boeing is looking at their sales strategy” following the Japanese loss, he added.

Conner linked the shifts to the retirement of Boeing veteran Mike Bair, who he said would step down Nov. 1. Bair oversees the marketing and strategy groups.

In the new structure, marketing functions under Bair would be shifted to the sales group and led by marketing Vice President Randy Tinseth, who would report to global sales chief John Wojick.

Strategy and business development functions will shift to the finance group, and will be led by Kevin Schemm, who will be head of finance and strategy.

Boeing confirmed the memo is accurate but declined to comment further. 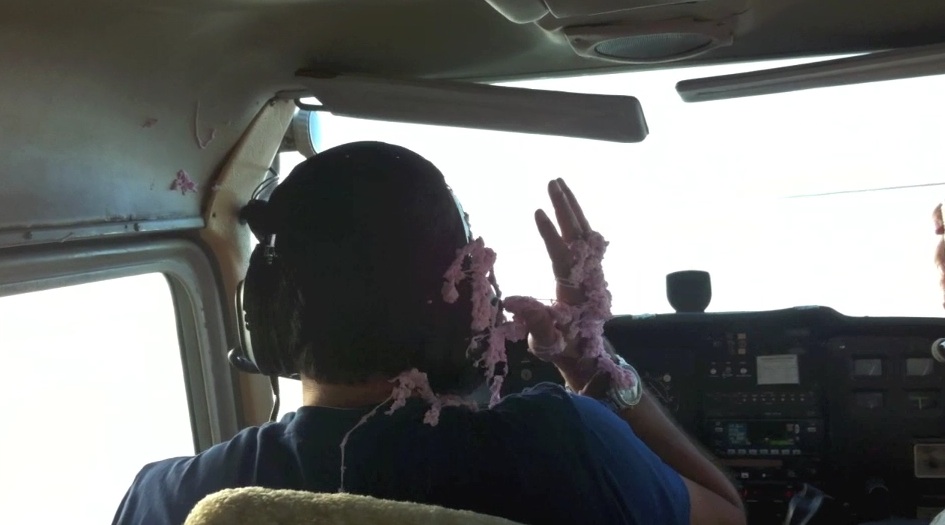